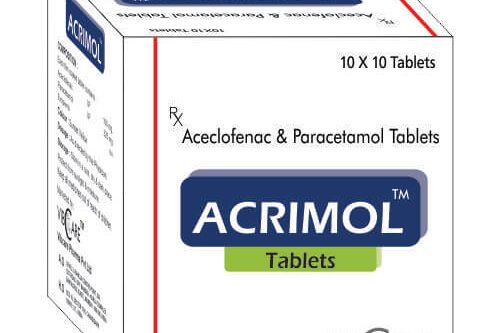 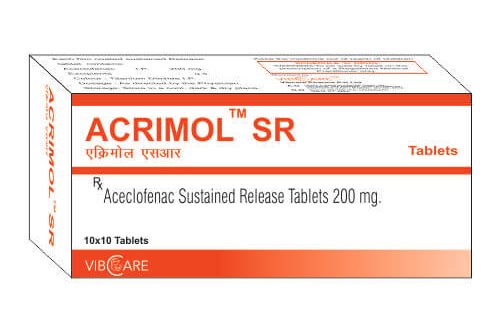 Serrapeptase is a proteolytic enzyme preparation used concomitantly with an antibiotic in osteoarticular infections.


Serrapeptase with diclofenac, an anti-inflammatory drug, can induce Stevens-Johnson syndrome, leading to blisters all over the body.

For temporary relief of fever, minor aches, and pains.