Benefits of the Pharmaceuticals Industry in India 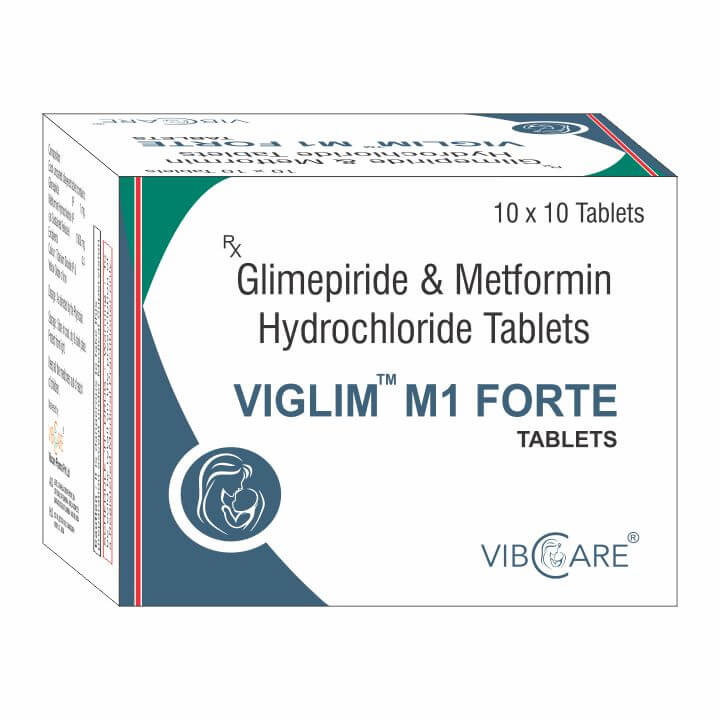 India remains a shining light in the international pharmaceuticals industry thanks to its low cost manufacturing, skilled workforce and infrastructure. These great attributes have catapulted India into one of the major players in the generics production segment. In addition, the country has a huge domestic market, which fuels its world dominance in the pharmaceuticals industry. All these factors have made India an appealing place for drug corporations looking to outsource their medicines. Here are a few benefits associated with the low pharmaceutical costs in India:

Large Market
The demand for western medicine has increased tremendously and this has encouraged partnerships between Indian production centers and Western companies. The western companies are trying to satisfy the increasing demand and India has emerged as a favorite location for such partnerships. The domestic industry in India is large and Indians can get important generic drugs at lower costs and this helps in bolstering the market.

Low Cost
In India there is a high number of well trained chemists as well as a huge market thanks to the dexterity of the country’s pharmaceutical industry. This is the reason why drugs are extraordinarily cheaper in India given that it is one of the leading manufacturers of generic drugs. This enables Indians to have access to sound health care and buy drugs from reliable chemists’ shops. The government of India has also taken various initiatives to ensure that its citizens get access to affordable medications by maintaining its own drug store chain. The government is further partnering with other small and medium drug manufacturers to help its supply chain maintain the momentum in producing high-quality and low-cost generic medicines.

Intense Growth and Competition
Drug prices have continued to be low due to the high intense competition and growth of pharma manufacturing companies in India. This growth has been attributed to the enhanced medical infrastructure in the country, creation of new markets, increased chronic disease diagnosis and the launch of patented products. The country manages to manufacture low-cost drugs due to other favorable factors such as cheap labor, affordable equipment, competitive property rates and low-cost utilities.

Upgraded Manufacturing Plants
The pharmaceuticals industry in India has seen significant investments made by pharma manufacturing companies in India towards the upgrading of their plants to reach the international standards. The manufacturing plants in India have matched the standards set by the FDA according to a report released in the year 2015 by Deloitte. The FDA has so far approved about 600 facilities through its two local assessment offices.

Conclusion
The low cost pharmaceuticals industry in India is good news for both drug companies and the consumers. There will be more partnerships with the local drug manufacturers thereby enabling western companies to satisfy the increasing demand for western medicine and the prices will remain low. This industry will greatly benefit countries such as the United States and the rest of European countries due to these great partnerships.