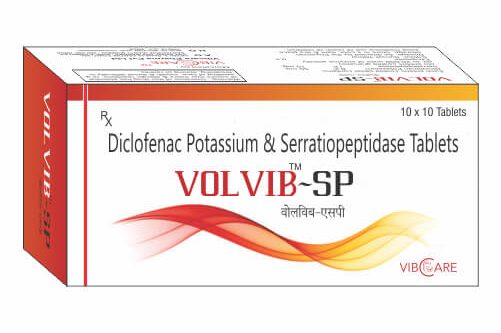 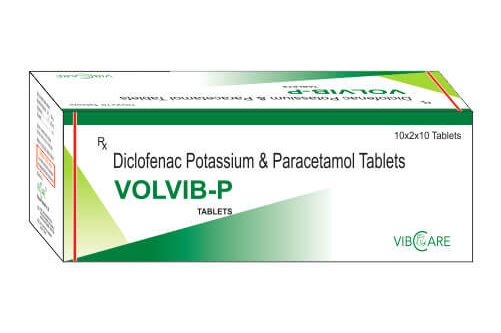 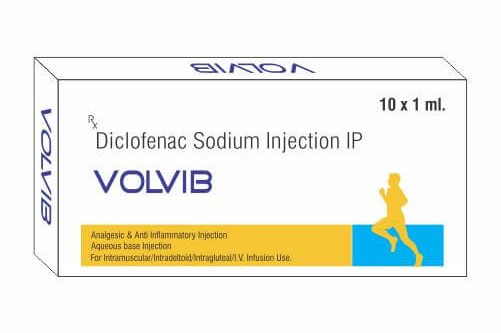 A non-steroidal anti-inflammatory agent (NSAID) with antipyretic and analgesic actions. It is primarily available as the sodium salt. [PubChem]

Acetaminophen, also known as paracetamol, is commonly used for its analgesic and antipyretic effects. Its therapeutic effects are similar to salicylates, but it lacks anti-inflammatory, antiplatelet, and gastric ulcerative effects.

Serrapeptase is a proteolytic enzyme preparation used concomitantly with an antibiotic in osteoarticular infections. Serratiopeptidase is under investigation in clinical trial NCT02493179 (Efficacy Evaluation of the (Serodase 5 mg Tablet) in the Treatment of Inflammation After Third Molar Surgery).

Symptoms of overdose include loss of consciousness, increased intracranial pressure, and aspiration pneumonitis.

Acetaminophen is metabolized primarily in the liver, where most of it is converted to inactive compounds by conjugation with glucuronic acid and, to a lesser extent, sulfuric acid. Conjugates are then excreted by the kidneys. Only a small portion is excreted in unchanged in urine or oxidized via the hepatic cytochrome P450 enzyme system (CYP2E1). Metabolism via CYP2E1 produces a toxic metabolite, N-acetyl-p-benzoquinoneimine (NAPQI). The toxic effects of acetaminophen are due to NAPQI, not acetaminophen itself nor any of the major metabolites. At therapeutic doses, NAPQI reacts with the sulfhydryl group of glutathione to produce a non-toxic conjugate that is excreted by the kidneys. High doses of acetaminophen may cause glutathione depletion, accumulation of NAPQI and hepatic necrosis. The maximum daily dose of acetaminophen is 4 g. Liver failure has been observed at doses as low as 6 g per day. As such, the maximum daily and single dose of acetaminophen is currently being reviewed in some countries. N-acetyl-cysteine, a precursor of glutathione, may be administered in the event of acetaminophen toxicity.

For the acute and chronic treatment of signs and symptoms of osteoarthritis and rheumatoid arthritis.

For temporary relief of fever, minor aches, and pains.