India Takes its Place in Pharmaceuticals 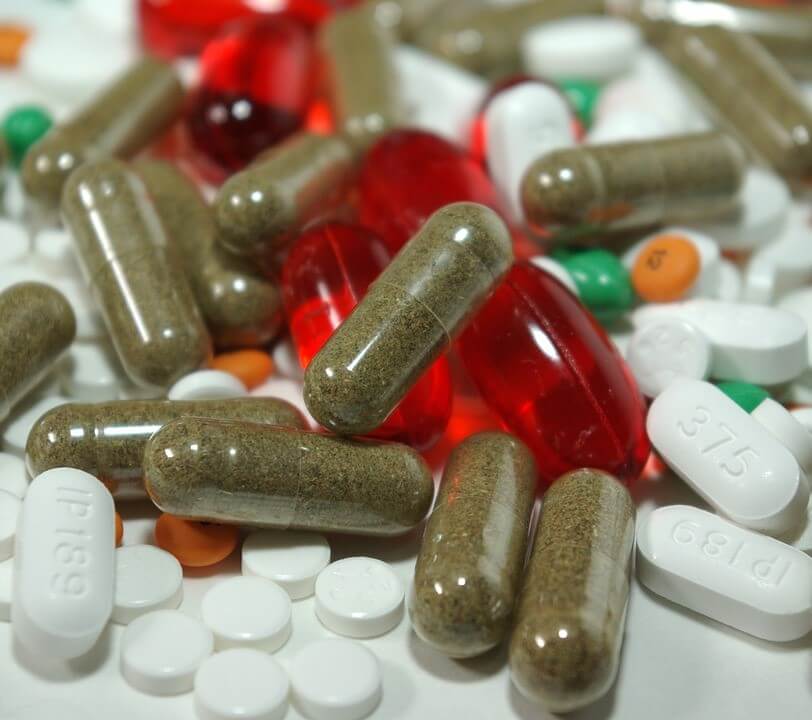 India has, slowly but surely, been taking a stronger position in the global marketplace in almost every industry. It possesses the sheer manpower to make most forms of manufacture easy and a rapidly developing top quality education system which is encouraging innovation
and new idea implementation at massive rates. India has even gone from strength to strength in the entertainment sector. One of the largest growth industries in India is
pharmaceuticals, and it is taking its place as an industry leader in this field also.
In the Past Pharmaceuticals, like many fields, had previously been ruled by Europe and the United States, whose education systems, high budgets and corporate culture made their leaps and bounds ahead easier. By comparison India’s lack of patent protection laws from the year 1975 onwards has made it difficult for companies to take advantage of the high population and powerful potential for economic growth in India, as corporate culture is rife with attempts to copy other ideas for profit, which was not illegal on Indian soil. This
changed as US market pressures became prohibitive and several new cultures emerged to join the race. These include China, Russia, Mexico and of course, India.

Reasons for the Growth
Pharma manufacturing companies in India is going from strength to strength. India’s highly educated population and national work ethic means that its manufacturing power is beyond that of almost any country in the world. India creating patent protection laws have also ensured that many American and multinational companies now feeling they are safe to work in India and this has allowed massive injections of capital into the industry. There are now many major laboratories dedicated to innovation in major Indian cities. The mixture of Indian minds at the helm and Indian hands in the factories means sustained industrial growth that has made India the third biggest pharma industry in the world.
Current State of Affairs
The Indian pharma industry is powerful and likely to stay that way for the near future. With its world leading population investing its capital back into its people the Indian government is doing its best to prepare the country for the future. Pharma manufacturing companies in
India have reported consistently high profits in the last few years and the industry is becoming powerful enough to build on itself in the long term. While Indian companies have been slow to pick up on American tactics such as designing generic versions of existing products they seek to gain prominence through innovation and molecular discovery.
In the Future India is raising a generation of young innovators. As the Indian economy improves and the next generation of well educated, ambitious youth head out into the job market the ability to innovate will soon catch up with the ability to produce. It would not be surprising if the list of big pharmaceutical companies in the future will include several
Indian names.
The rest of the world is rapidly catching up to the West, and India is leading the charge. A highly educated population, government assistance and the willingness to connect and collaborate with the rest of the world allows leaps and bounds which will allow India to develop more advanced affordable medicines not just for itself but for the rest of the
world as well.