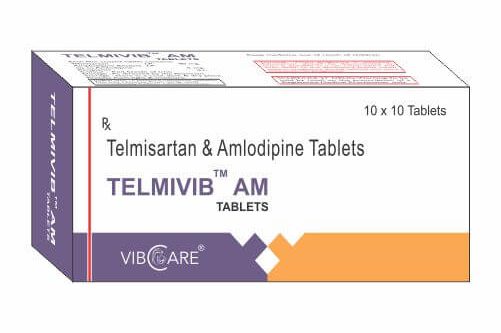 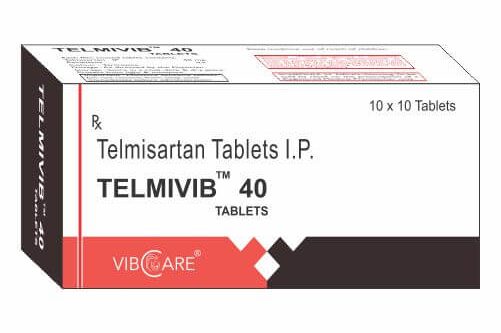 A thiazide diuretic often considered the prototypical member of this class. It reduces the reabsorption of electrolytes from the renal tubules. This results in increased excretion of water and electrolytes, including sodium, potassium, chloride, and magnesium. It has been used in the treatment of several disorders including edema, hypertension, diabetes insipidus, and hypoparathyroidism.

The most common signs and symptoms observed are those caused by electrolyte depletion (hypokalemia, hypochloremia, hyponatremia) and dehydration resulting from excessive diuresis. If digitalis has also been administered, hypokalemia may accentuate cardiac arrhythmias. The oral LD50 of hydrochlorothiazide is greater than 10 g/kg in the mouse and rat.

For the treatment of high blood pressure and management of edema.

Sharing is caring:
Go to Top