How PCD Pharmaceutical Distributors are Categorized 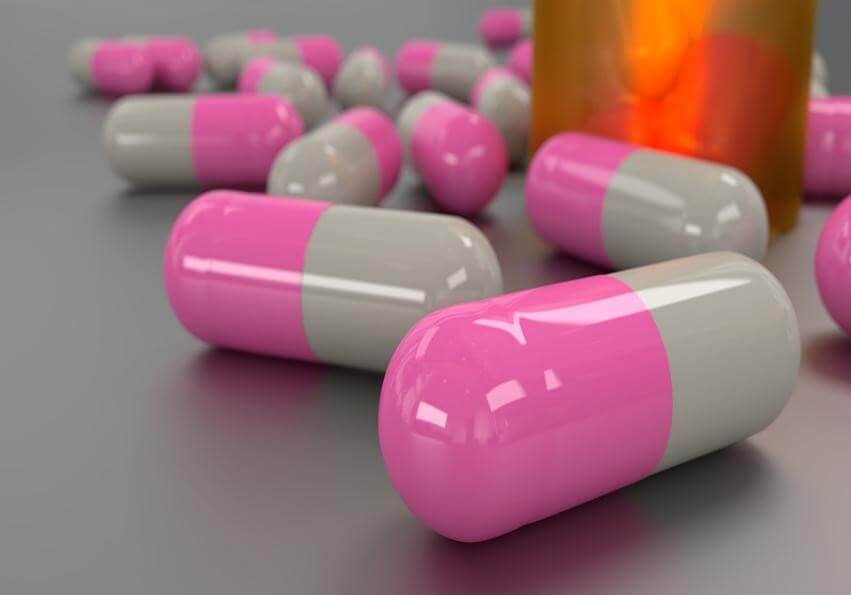 Single party distributors are mainly the pharmaceutical promoters and distributors. These distributors purchase drugs and medicinal products directly from the manufacturer and make further sales on their own. They may directly sell to the client or make the primary and secondary sale as per their marketing strategy. The single-party distributors, basically, carry out their task on a small scale. They have a small area as their target area for promotion and distribution of the products; thus it can be said that they work on a small level.

Generally, they cover some particular district or an encompassed territory. In terms of capital, they generally provide lesser sale however the margin in each sale is quite high as compared to the other category. If the manufacturer is targeting a particular area, this type of distributors can be a considerable option. They may or may not have a personal license for drug selling.

They are responsible for facilitating the promotion and sale of the product in the actual marketplace. When compared to the single party distributors, it can be said that the multi-party distributors work on a larger level. They are the giant pharma distributor having subordinate parties working for them. Possessing a legally obtained drug distribution license is essential for them. Their services cover a huge area like a state or a complete zone.

The PCD pharma distributors are mainly divided into these two categories. Talking about the performance, it will be difficult to say which one of these two is better as both of them have their own positive and negative points. There is a contrast between the margin and sale. While multiparty distributors offer more opportunities for selling a product, the single party PCD pharma distributors provide more margins on fewer sales.

As there is a rising neck to neck competition among the drug suppliers in the pharma market, the manufacturing companies try to strike a balance between the two. They should incorporate both types of distributors into their product marketing strategy so that greater benefits can be obtained. With that said, there are a number of opportunities to do business with a PCD pharma Company and set it as the best source of your income.